This series is open to the public and there is no fee to attend.

Registration is required for each event.

What’s on the Horizon for Implementing New Jersey’s Climate Agenda? 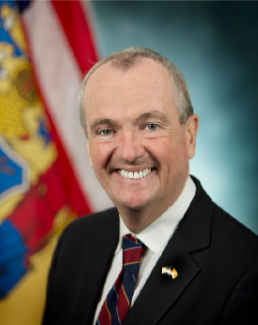 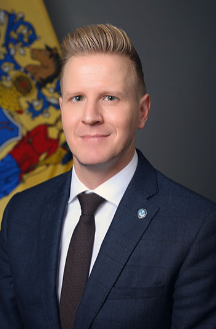 The Business of Climate Action: A Conversation with Lisa Jackson 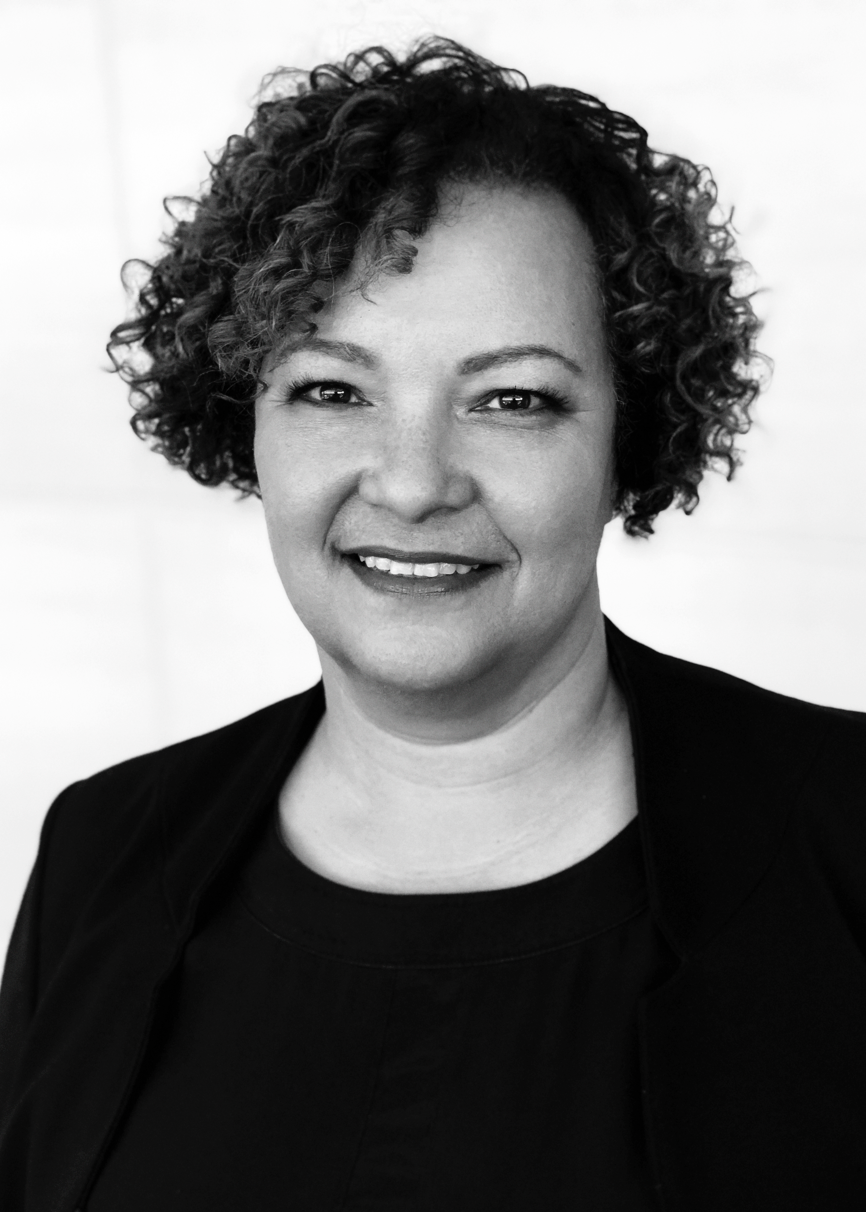 Join us for a dialogue with Lisa Jackson, Apple's VP for Environment, Policy and Social Initiatives regarding the role of business as a fulcrum for addressing climate change.  As a former EPA Administrator and NJDEP Commissioner, Ms. Jackson will also reflect on government leadership and the opportunities for intersection with business as well as communities. Ms. Jackson will be joined by Mark Mauriello, Director of Environmental Affairs and Planning, Edgewood Properties and a former Commissioner of the New Jersey Department of Environmental Protection.

About Lisa Jackson: Lisa P. Jackson is Apple’s Vice President of Environment, Policy and Social Initiatives, and served as Administrator of the U.S. Environmental Protection Agency from 2009 to 2013.

Since Lisa’s arrival in 2013, Apple has transformed its environmental footprint. Under her leadership, the company reached its goal of powering its operations around the world with 100 percent renewable energy and is now implementing its industry-leading supplier clean energy program — responsible for adding over 5 gigawatts of new clean energy around the world — to drive the transition to renewable energy with Apple’s manufacturing partners. In addition, Lisa spearheads Apple’s circular economy programs, grounded in the company’s ambition to one day make its products using only recycled or renewable materials.

Lisa has been recognized as a leader in business and sustainability in a number of leading publications including Fast Company’s 100 Most Creative People in Business, Vogue’s Game Changers, InStyle’s Badass Women, Newsweek’s Most Important People, TIME Magazine’s 100 Most Influential People in the World (2010 & 2011) and Ebony’s Power 100 lists. She is the recipient of numerous awards, including Princeton’s James Madison Medal, Tulane University’s Distinguished Alumni Award, the Environmental Law Institute’s Environmental Achievement Award, the Corporate EcoForum’s C.K. Prahalad Award for Global Sustainability Business Leadership and The Captain Planet Foundation’s Protector of the Earth Award.

Advancing Health Equity in the Era of the Climate Crisis 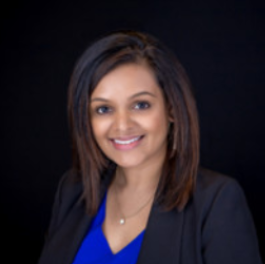 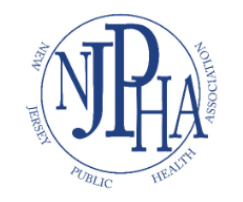 Continuing Education Credits are available for the February 4th event

If you are requesting NJ public health credits or health education credits, you must provide: 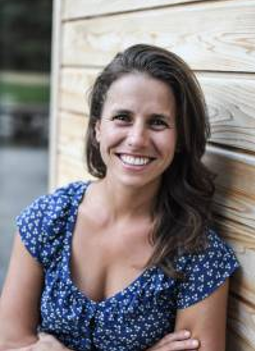 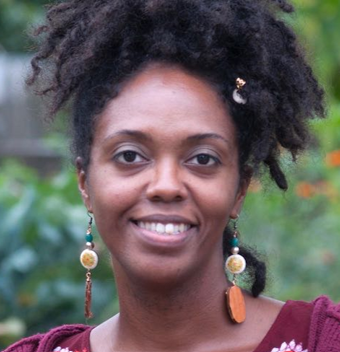 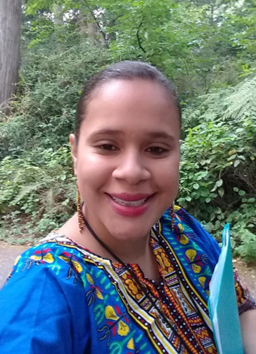 Mayor Jorge O. Elorza appointed Leah Bamberger as the Director of Sustainability in April 2015. Leah brings a wealth of experience in municipal sustainability efforts. She previously managed the City of Boston’s citywide sustainability initiative, Greenovate Boston. In this role, she worked on policy and community engagement and led the development of the City’s 2014 Climate Action Plan. Prior to this position, Leah served as a consultant to a variety of local and regional governments and nonprofits in the northeast, supporting their climate and sustainability planning work. The Sustainability Director’s responsibilities include identifying opportunities to reduce the City’s energy costs, working with community groups, residents, and businesses to implement the City’s first comprehensive sustainability action plan, transitioning residents to the Recycle Together program, and other projects. Under Mayor Elorza’s leadership, Leah has prioritized centering racial equity in this work, demonstrated by the launch of Equity in Sustainability Initiative in 2016 and the release of the Climate Justice Plan in 2019.Leah has a B.A. from the College of Charleston in Political Science and Environmental Studies and a Masters in Regional Planning from the University of Massachusetts, Amherst. She resides in the Mount Pleasant neighborhood of Providence.

I am a food and land justice advocate, currently serving as the community outreach coordinator for Southside Community Land Trust and as a member of the Race and Environmental Justice Committee of Providence. I'm a gardener and plant based chef with a specific interest in the role that eating plant foods and stewarding land plays into community healing and wellbeing.

Monica Huertas is a founding member of the Racial and Environmental Justice Committee and Director of Green Justice Zone.

Originally born in Manhattan, NY Jesus now resides in Providence, RI. Jesus identiﬁes as a Queer Afro-Latino Youth and an activist. His main areas of activism include LGBT Rights, Gender Justice, Environmental Justice, Food Justice, and Immigration Rights. Since 2009, Jesus has been actively involved with Youth Pride Inc, first as a youth and later as an employee. Shortly after his mother was deported in 2010 Jesus was introduced to organizing and community impact. This passion for justice opened many doors and provided Jesus with several opportunities to work with their community. They educate and mobilize youth to fight toxic infrastructure in their communities. also a co-founding member of the Racial Environmental Justice Committee, a collaboration on developing bridges between community and city municipalities. They serve on the Environmental Sustainability task force. Their goal is to create holistic safe spaces for young folks in PVD, in 2018 Jesus was chosen to be the face of RI by USA Today. And this year chosen to be a Champion of Pride for the Advocate Magazine for their community work.

The NJCCA is grateful for the support of its Annual Conference Virtual Series Sponsors: 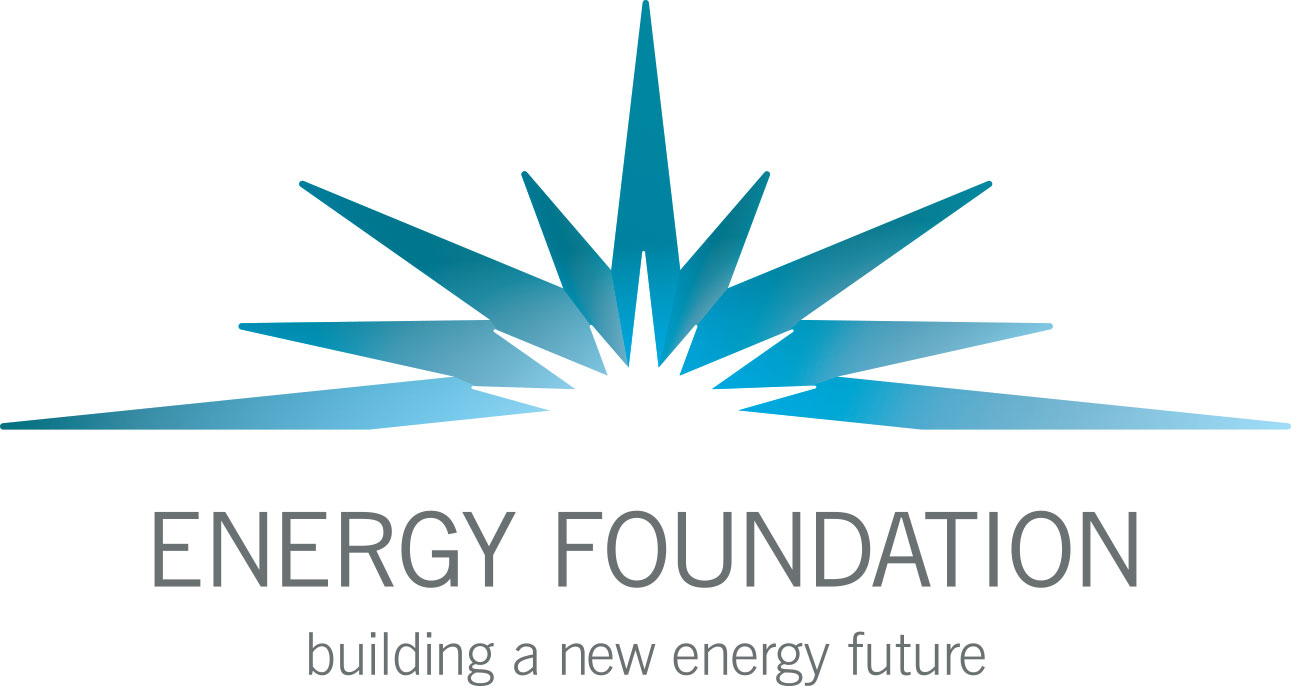